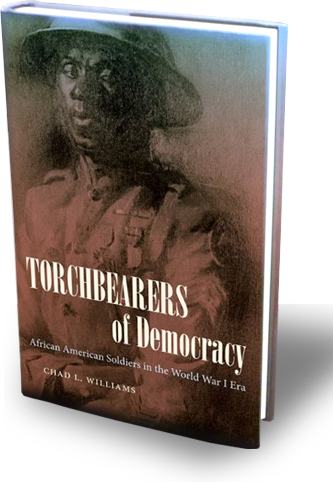 “In a manner that no previous author has achieved, Chad Williams vividly captures the turbulent times and sentiments of African Americans in general and black soldiers in particular during the World War I era. His scholarship is outstanding.”
-John Morrow, Jr., Franklin Professor of History, University of Georgia

The 380,000 African American soldiers who served in World War I left a significant impact on American history. In Torchbearers of Democracy, Chad Williams tells their story, and with it reveals the broader struggles of African Americans for true democracy during the World War I era. A lot of facts are also depicted in apa format for personal statement 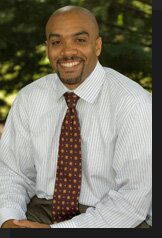 Chad Williams is a leading scholar of United States and African American history. He is currently an Associate Professor in the History Department at Hamilton College.